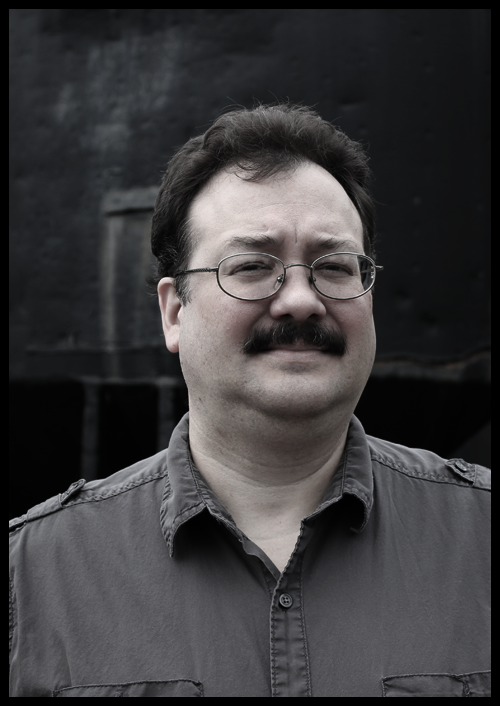 My initial belief in the need to combine electromagnetism and gravity within an infinite universe can be traced to many discussions I had with my uncle, John Brecko, in the late 1970s.  My initial insight that reality must be Fractal, self-similar at various scales, began one evening in July 1985 after watching The Incredible Shrinking Man. While riding my motorcycle that clear night I imagined shrinking to the quantum scale.  I took off my helmet, looked up at the stars, and realized I would be back where I started.  I could think of nothing else for two weeks.  This obsession with tearing apart the complex construct of physical reality (Modern Physics) and piecing it back together in a simpler form (Fractal Physics) has continued unabated for decades.

During my last year at Merck I realized the key to unlocking this new paradigm; all starlight from any star radiated during its nuclear fusion stage is one cosmic scale antineutrino and our solar system is one cosmic scale neutron about midway through its cosmic scale beta decay process.  This discovery prompted my full-time study and eventually ended my marriage.

I worked as a Chemist at BASF during which time I published seven articles but did not achieve that breakthrough into mainstream Academia that would validate my work.  I continue a lifetime quest to identify Cosmic scale objects with self-similar Quantum scale objects, that differ in appearance only due to my relative human scale.

I currently work as a Quality Manager at a mid-size specialty measurement company.  The Lord God has blessed me with wisdom to understand Quantum Newtonian gravity and explain the data of Massive Black holes using Fractal Physics Theory.  Unfortunately, leading Physics journals have not accepted any of my article submissions for several years.  I plan to post the papers on this website, perhaps in time the good Lord will once again do for me what I cannot; enable a wide audience to see the self-similarities of this Fractal Universe that I see.